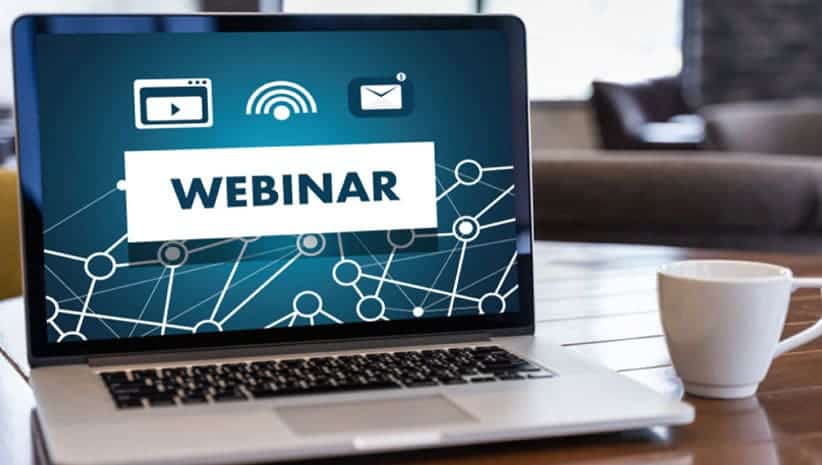 A successful webinar on IMDS was conducted on 9th Dec across the US and Europe regions. The compliance leaders from the automobile industry at various levels participated and gained insights on how to reduce cost by 70%.

Topics Covered during the session

What can be done using MDS Xpress?

One can identify the unreported MDS in a BOM, send emails to suppliers to them and build the assembly MDS in MDS Xpress. It also has several dashboards and timesheet provision

What is the advantage of working with APA on the IMDS project?

How much productivity one can expect from MDS Xpress

Say that a customer is using only mdsystem.com, a minimum of 50% manual efforts can be saved.

For which type of companies, MDS Xpress is quite useful?

How much time will it take to find the unreported supplier MDS in a BOM using MDS Xpress?

How much time will it take to create IMDS data for an assembly?

Assume that your BOM has 100 supplier parts, manually using mdsystem.com, it might take up to 3~4 hours to build an MDS. Using MDS Xpress, one can build the MDS in less than 3 minutes.

Is it mandatory to have an IMDS a2 license to use MDS Xpress?

To use the complete functionalities of MDS Xpress, especially the building of the MDS tree for the assembly, it requires an IMDS a2 license

Does MDS Xpress require any installation?

No, it is online software, and all you need a good internet connection

Why MDS data validation is not possible in this MDS Xpress?

To link your IMDS data directly to any third-party software, the integration is very costly and time-consuming, hence MDS Xpress did not include this IMDS accept/reject feature to save cost to the customer.

Fill the form to Watch Recording

APA is offering 2 weeks of a free trial of the IMDS software. Wish to try? Send an email to compliance@apaengineering.com